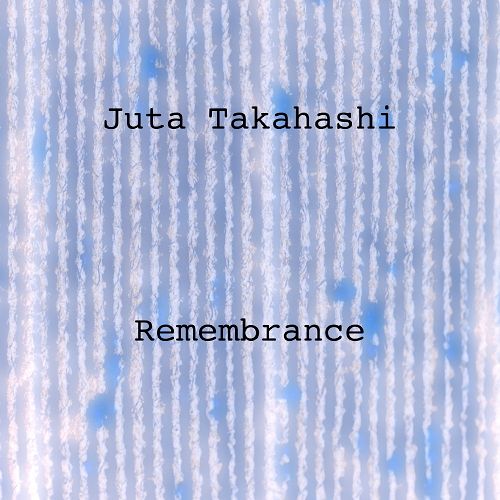 You stray off into travels in the blue, drift at a border of the space and recur to the past.

What is the reality, and what is non-reality?

Travel to the outer space.

All those moments will be lost in time, like tears in rain.

"Remembrance" is his third official album, of which the improvised music shows distinct influences of Brian Eno and Harold Budd.

The three extended pieces of 18, 20 and 17 minutes on the cd feature free form and minimal oriented music taking place in the slow lane.

"Outward", supposed to travel to outer space, doesn't sound as uplifting and spacious as the title may suggest, beside the fact the slowly unfolding soundscapes could do with a bit more warmth.

The best piece for sure is the closing (title)track, softly moving between melancholy and contemplation, coming close to the spirit of Peter Davidson's "Winds of Space".

This track would sparkle even more with some further production and mastering, as the overall sounds tend to be a bit harsh.

Overall, this slow drifting, peaceful album is for those loving Liquid Mind and alike.

"Remembrance" is available to purchase physically as part of "Triad", a USB memory stick release.

The original physical release (CD-R) is sold out. There is no plan for CD-DA reissue at present.

You can buy this album digitally at bandcamp,

Only at bandcamp, 'Remembrance' is available to purchase digitally as the 2018 remixed & newly recorded version for "Triad".